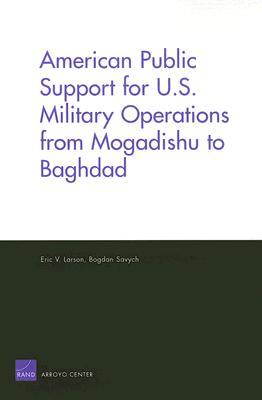 Air Force, analyzes media and public reactions to civilian casualty incidents, whether these incidents affect media reporting or public support for military operations, and, if so, how. It analyzes case studies of incidents of civilian deaths in the February 1991 bombing of the Al Firdos bunker in the Gulf War, the April and May 1999 attacks on the Djakovica convoy and Chinese embassy during the war in Kosovo, the June 2002 attack involving an Afghan wedding party during operations in Afghanistan, and the March 2003 incident involving a large explosion in a crowded Baghdad marketplace to describe and explain how the U.S.

and foreign media and publics have responded. For each case study, the study team examined press, public, and leadership responses to these incidents and found the following. First, while avoiding civilian casualties is important to the American public, it has realistic expectations about the actual possibilities for avoiding casualties. Second, the press reports heavily on civilian casualty incidents.

Third, adversaries understand the publics sensitivities to civilian deaths and have sought to exploit them. Fourth, during armed conflict, the belief that the United States and its allies are trying to avoid casualties most affects support for U.S. military operations, both at home and abroad. Fifth, while strong majorities of Americans typically give U.S. military and political leaders the benefit of the doubt when civilian casualty incidents occur, this does not necessarily extend to foreign audiences.

Comments
Comments for "Misfortunes of War: Press and Public Reactions to Civilian Deaths in Wartime":