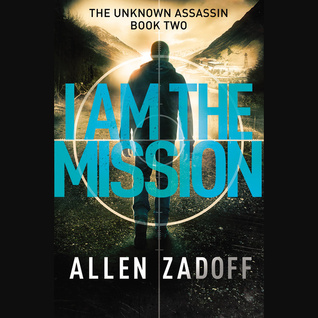 He was the perfect assassin. No name. No past. No remorse. Perfect, that is, until he began to ask questions and challenge his orders. Now The Program is worried that their valuable soldier has become a liability. And so Boy Nobody is given a new mission. A test of sorts. A chance to prove his loyalty.His objective: Take out Eugene Moore, the owner of an extremist military training camp for teenagers. It sounds like a simple task, but a previous operative couldnt do it. He lost the mission and is presumed dead. Now Boy Nobody is confident he can finish the job.

Quickly.But when things go awry, Boy Nobody finds himself lost in a mission where nothing is as it seems: not The Program, his allegiances, nor the truth.The riveting second book in Allen Zadoffs Boy Nobody series delivers heart-pounding action and a shocking new twist that makes Boy Nobody question everything he has believed.

Comments
Comments for "The Lost Mission":